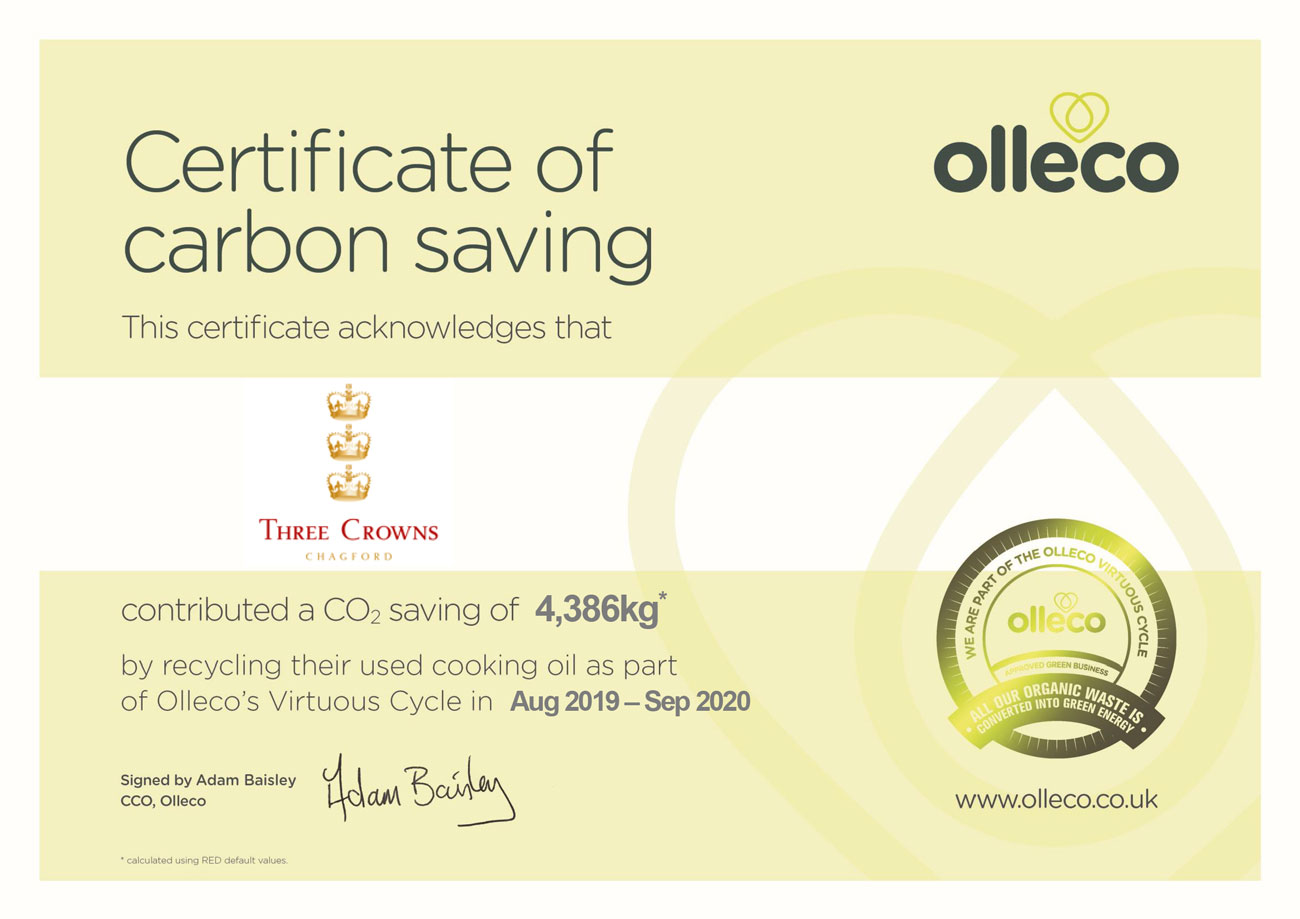 While two thirds of the UK population now believe we are facing a climate emergency, most people are not aware of the link between food waste and climate change. As food plays a major part in our business, it’s something we felt we needed to address.
Olleco, who supply and collect the cooking oil from the Three Crowns, have issued us with a carbon saving certificate for our usage from August 2019 – September 2020. During that time we’ve saved a 4,386kg – that’s about the amount of carbon emitted by 1.5 average family cars in a year.
By collecting used cooking oil, Olleco convert it into biodiesel helping reduce vehicle CO₂ emissions from road vehicles by up to 86%. By delivering fresh and collecting used cooking oils in the same vehicles reduces our carbon footprint by 50%. It’s a win-win situation and one that we’re very keen to be a part of.

Celebrate Christmas at the Three Crowns in Chagford
18th October 2021 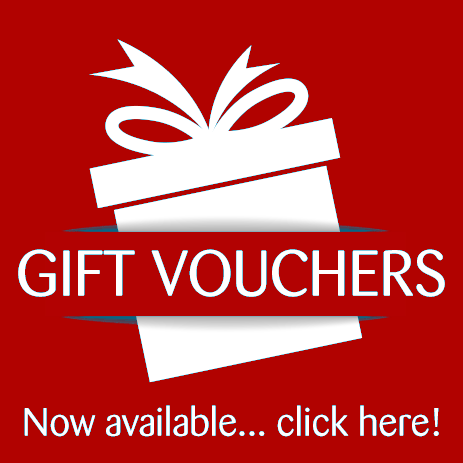